It was a day that the past would have looked liked if the future had happened sooner.

Alter Egos Events took festival goers back to to 1885, a time when men were manly and women were deadly. Where the petrol price didn’t matter and disputes were settled by standoffs at dawn. Where the banks were robbed weekly and the heroes wore stetsons.
Steam powered machinery versus advanced technology.
Mechanics became art and science fiction became fashion.

We lived without limits.

La Vue Guest Lodge was transformed into a Old West village, complete with the Last Chance Saloon, marauding indians and the righteous sheriff.
Old dogs learnt new tricks, and the young whippersnappers were given free rein to run riot.

Activities from cowboy games to blackjack in the saloon for the adults ran all day, with amazing wild west equine displays from Captain Cape Bronco and the SA Lipizzaners kept audiences enthralled.
Highlights of the  day included the Cowboys Don’t Cry Challenge, proudly introduced by Snorting Boar – and there were plenty of tears as contestants ate plate upon plate of Carolina Reaper infused wings!
A choreographed bar fight and a sneaky bank robber being shot off the roof caused great excitement and added a movie-set feel to the day. 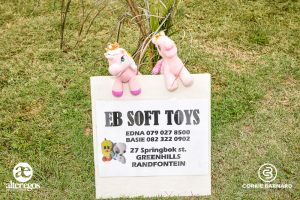 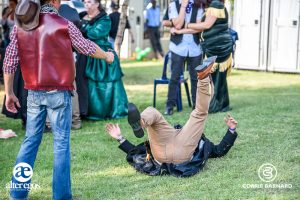 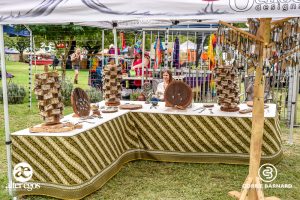 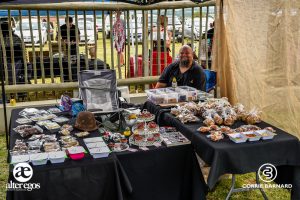 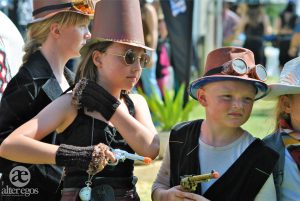 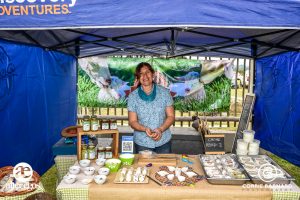 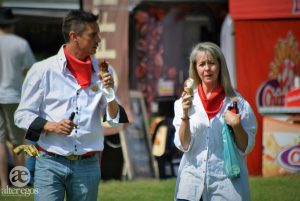 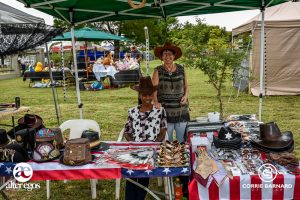 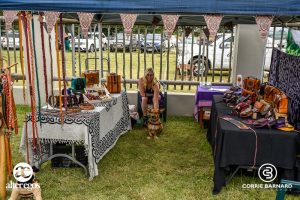 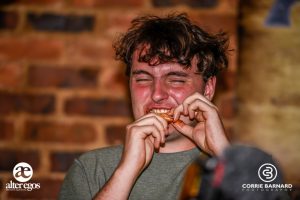 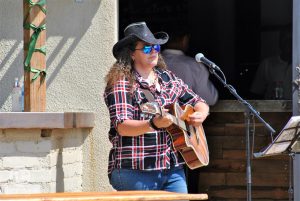 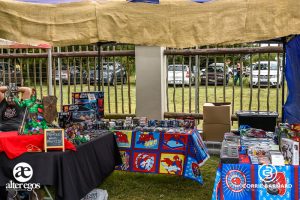 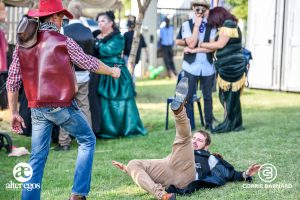 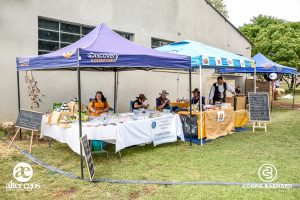 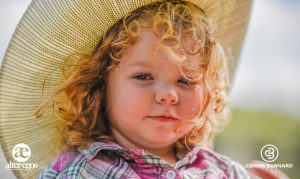 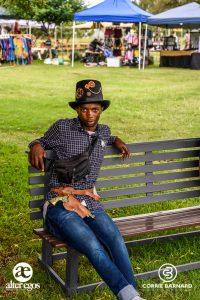 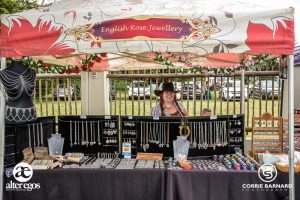 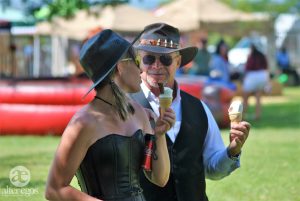 ALTERNATRIBE HAS 2 TICKETS TO GIVE AWAY!! Facebook event Workin’ 9 to 5, what a…

In hindsight, 2020 will be a year of even more Alternative Experiences… If you didn’t…

ALTERNATRIBE HAS 2 TICKETS TO GIVE AWAY!! Facebook event Past the glitter curtain, enter a…