Come and join us for a tour and high tea at Yukon house (1911) one of the many gems we have in Joburg. Was once home to two former Mayors and Millionaires of Joburg.

Perched on the Observatory ridge in Bez Valley this late Victorian house is an absolute gem. Named after a place in Canada where its first owner, Tommy Allen, came from and he later became mayor of Joburg from 1917 to 1919. AS Holland was another mayor who occupied the house from 1930s.

Some of the features of this house are the marble floors, Burmese teak cladded walls & the beautiful Art Deco fireplace fronted with Portuguese tiles. The house used to have the finest four stain-glass windows titled ‘Commerce, Justice, Industry and Agriculture’ manufactured in 1870 in England and were housed in the first Stock Exchange before being moved to ‘Yukon’…unfortunately they were stolen by one of the previous owners.

This is a never to be missed Tour. Welcome Champagne will be served.

MEETING POINT: Park outside Yukon House at 33 North Avenue, Bezuidenhout Valley and a guard will be on duty.

Looking forward sharing this piece of heritage with you! 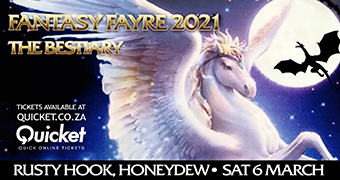