La Vue Guest Lodge in Mulderdrift became a Viking village on the 3rd of March 2018.

We came, we saw, we pillaged.

Vikings of all ages dressed up and enjoyed a beautiful South African summer’s day experiencing old Viking traditions (and some new ones). From tug-of-war to Kubb to a Viking quiz, fancy dress competitions and deciding the most majestic Viking beard – guests were treated to a market full of Viking themed crafts and goodies.

The ale and mead flowed freely, turkey legs and massive eisbeins kept raiders nourished for their Viking Quest.
The Dahogrian Empire entertained with battles throughout the day, whilst Trad -Music of the Isles set the scene with their idyllic and authentic tunes.

All in aid of sending the Medieval Fight Club and the Juggerknights to Scotland in May, to represent South Africa in the Full Contact Medieval Combat World Championships, the Alter Egos team (with the help of very generous sponsors and the enthusiastic public) raised just short of R50 000.00 to send our team overseas.

Due to the overwhelming response to this event, A Viking Thing will become an annual adventure and we look forward to pillaging with you again next year!

To see more photos of A Viking Thing, click here: 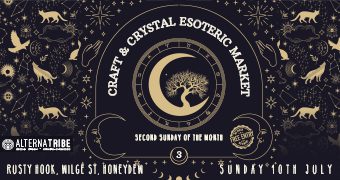