An Amish with a ‘tude? Not so unheard of after all

So, if I told you that Weird Al Yankovich drew inspiration for one of his songs from a Harrison Ford Movie you would probably think I’m joking right? Well, you would be wrong.
Want proof? Keep reading.

This week I bring you the stunning Harrison Ford classic “Witness”.  Directed by Peter Weir (Master and Commander, The Truman Show, Dead Poets Society) “Witness” tells the story of John Book (Harrison Ford), a police detective who becomes involved with the murder of a policeman.  The only witness, Samuel Lapp, played by a very young Lukas Haas (Inception, Mars Attacks, Red Riding Hood).  The case quickly turns sour when Book discovers that his suspect is a fellow policeman played by Danny Glover (Lethal Weapon, 2012, Angels in the Outfield).

Book goes to his superior and tells him the whole story.  On his way home he is attacked by the officer in question and after a brief gunfight he is wounded and escapes with the boy and his mother, Rachel Lapp played by Kelly McGillis (Topgun, The Accused, Private Sessions) back to their home town.  After recovering from his wounds he learns to fit in with the Amish way of life.  From waking up at 04:30 in the morning to milk cows, raising barns and not punching tourists even when they deserved it he begins to assimilate into their culture and the natural love story between John Book and Rachel Haas develops.  Everything leading up to the ultimate fight at the end between Book and the corrupt cops.

Even in a straw hat, this man manages to look badass.

The film is very sombre at times but highlights the clash between the two cultures so well.  The scenes where Book lives amongst the Amish is serene and almost makes one forget the initial plot at times.

Yet every now and then a small scene or comment is thrown in to jar one back to the reality of the situation. A lot of the humour is in Books discomfort or in some of the typically dry-witted throwaway lines delivered by Ford in his trademark style.

A moving yet exciting plot, fantastic acting and stunning cinematography truly make this film a classic.

..And for those of you who enjoy finding cameos, if you look closely enough you might even spot someone from Lord of the Rings in this film.

Have fun finding him. 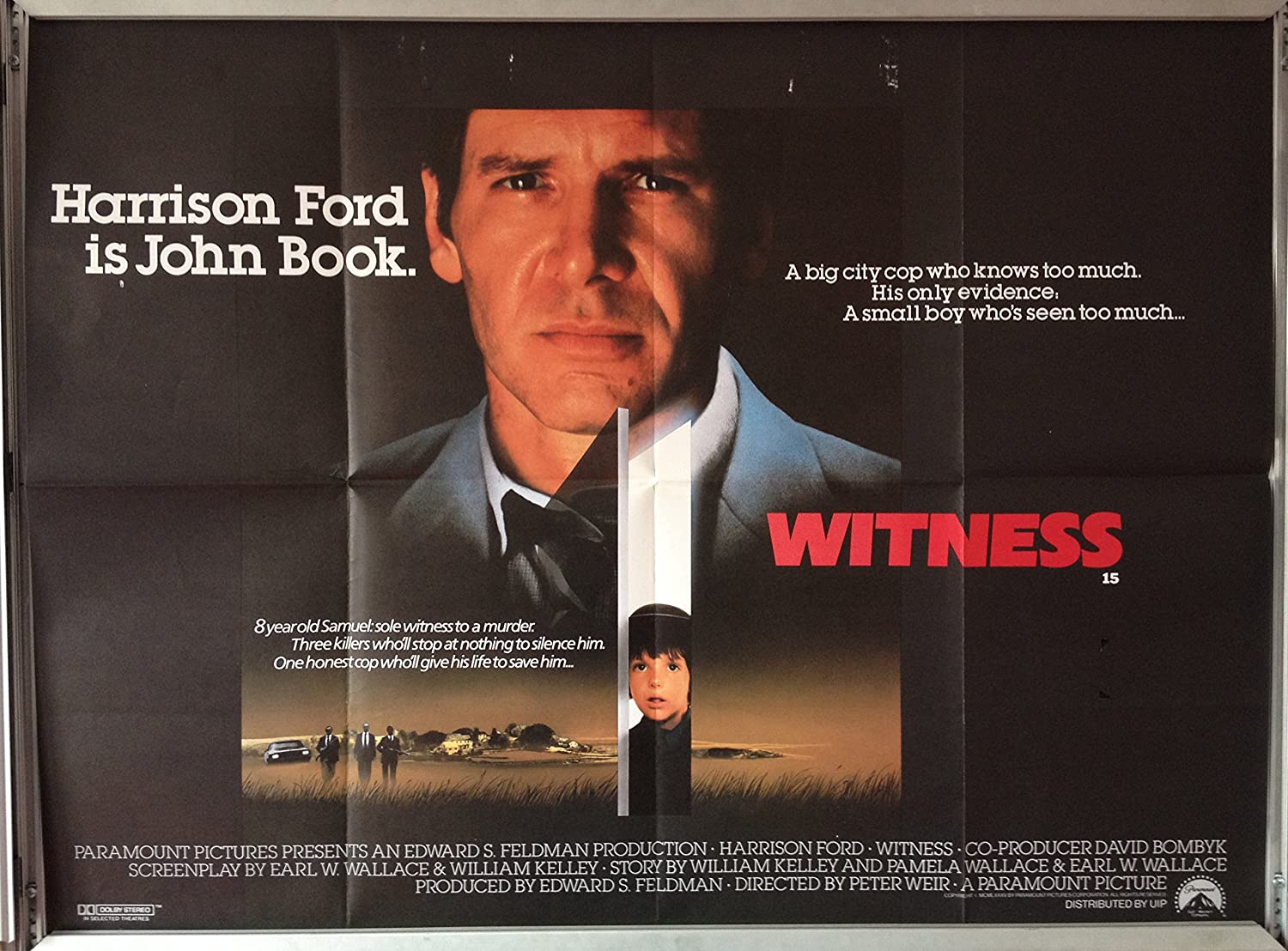 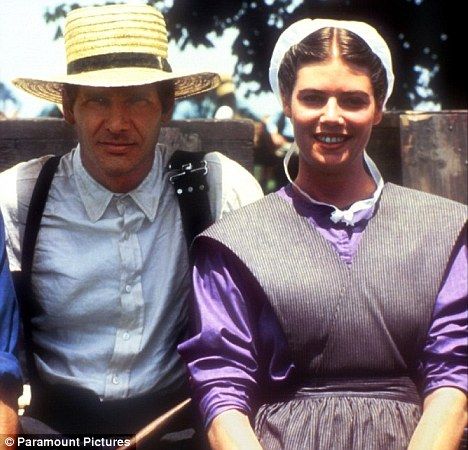 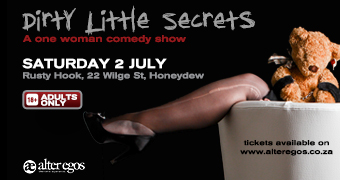