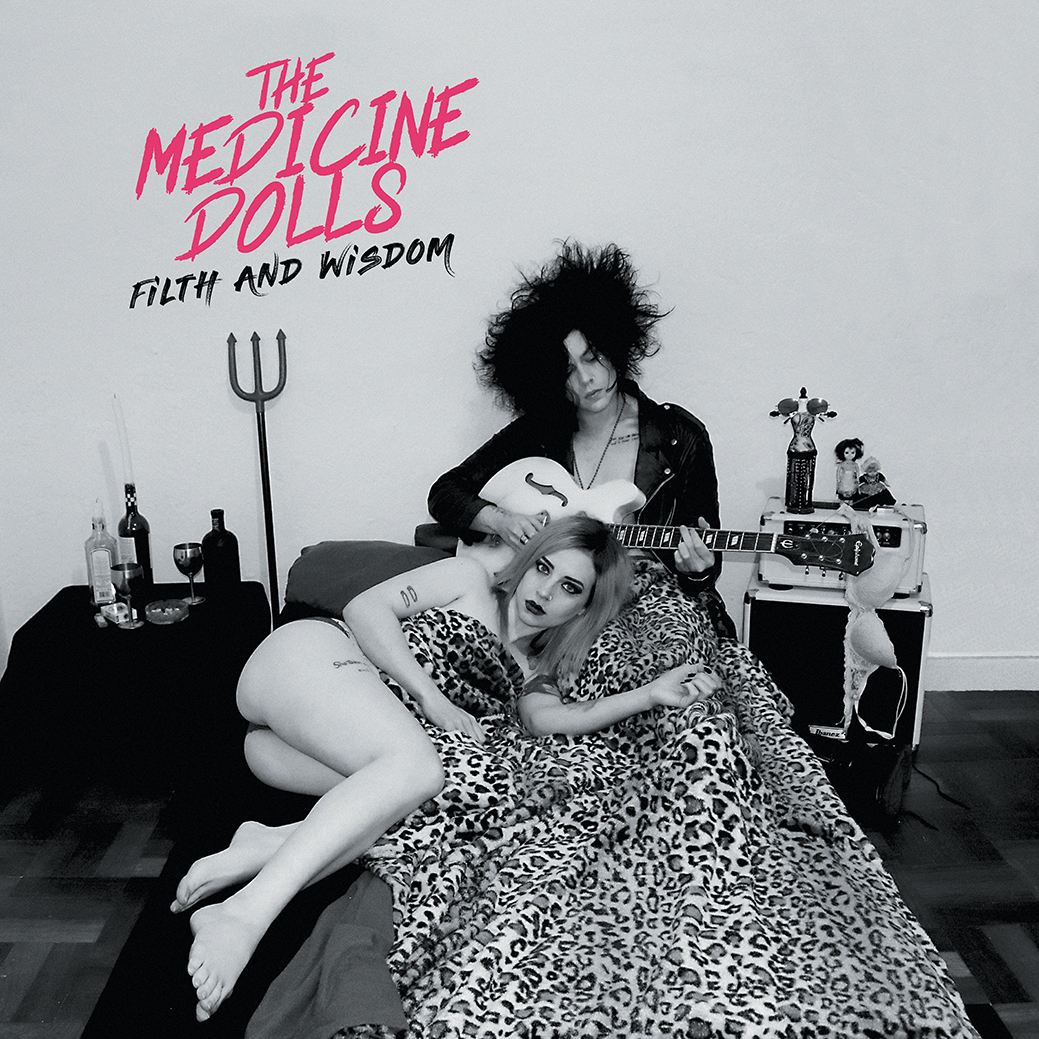 Cape Town based, South African post-punk/garage rock cult The Medicine Dolls are a band that the world really needs right now, with untamed fury and a glammed-out fervour for excess, they are the ultimate in sonic chaos, wrapped tightly in streaked eyeliner and delicious danger.

Formed in September 2016 by Greg Allan (guitar & vocals) and Bex Nicholas (bass). They take their primary influence from the sound of the gritty underground 70’s (think The Velvet Underground meets The New York Dolls in the celebrated CBGB’s bathroom), with lashings of 80’s indie music, post-punk, and a crucial injection of filthy surf rock to emerge as a chemical and exuberant fusion of The Cramps, The Doors, and The 5.6.7.8’s, with more than a healthy nod to The Birthday Party in all their infamous glory.

In the four years that they have been visiting the planet, they have released five EP’s on their own steam and barely survived several extensive national tours, as well as featuring on numerous underground compilations and in publications from around the world. 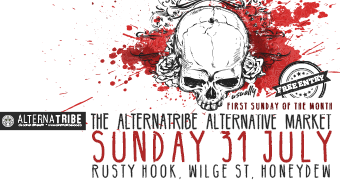