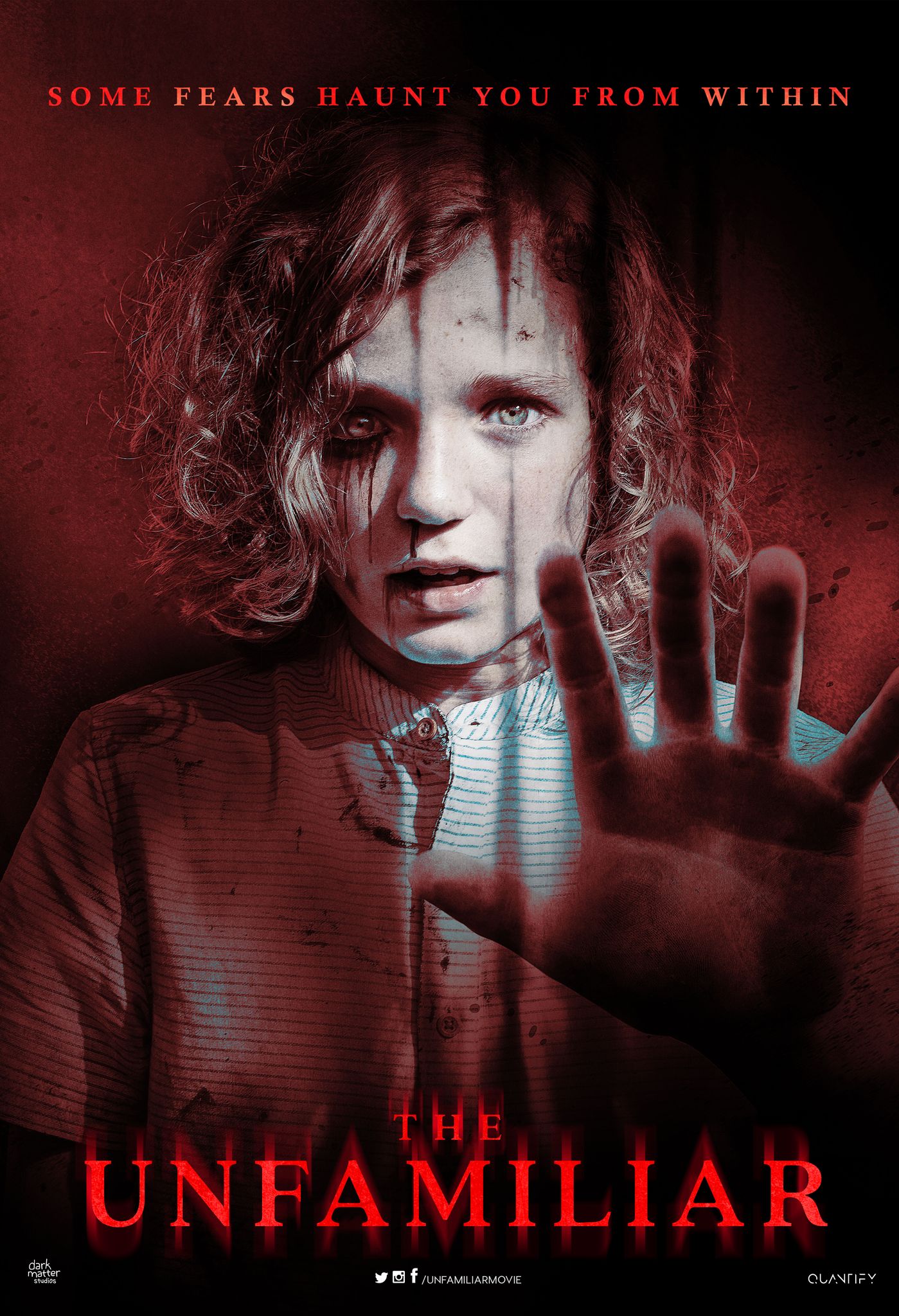 After the film’s recent successful release in the USA, UK and Vietnam, South Africa is finally able to watch the thrilling horror, THE UNFAMILIAR, on DSTV Box Office, iTunes and Google Play from 28 October 2020! THE UNFAMILIAR tells the story of a British Army doctor (Jemima West) who comes back from war, thinking she has PTSD, only to discover that there are malevolent spirits present in her home, making the life that she knew unfamiliar.

“I am thrilled to finally share The Unfamiliar with my friends back home and hope that our first effort at creating a British horror film will make you proud”. – Henk Pretorius, writer and director.

International critiques praise Pretorius for his powerful, emerging voice in THE UNFAMILIAR.

“A strong movie is driven by a story that starts in very familiar territory (ghostly goings-on) before revealing a strong hand.” – Carl ‘The Disc’ Fisher, GBHBL

“…a very well-made film, nicely acted with highly effective use of lighting and sound leading to some very effective jumps and scares.” – Simon Ball, Simon’s Horrible Hothouse of Horror

“The Unfamiliar is no slow burner, as Izzy’s descendent into terror begins early on and rarely lets up.” – Joseph Perry, Horror Fuel

THE UNFAMILIAR has just signed a major SOUTH AMERICAN CINEMA DEAL after opening at Number 2 in over a thousand cinemas in Vietnam and was officially selected to be part of APPLE’s Halloween promotion in the USA.

“Distributing a film worldwide during COVID has challenged us far beyond our comfort zone, yet we have, with the support of a great team and motivated by a film we all believe in, risen to the challenge.” – Llewelynn Greeff, producer

Listen to our interview with producer, Llewellyn Greeff.